Part of the updated storyline for the princess and the pea.

My daughter has updated the story line of the Princess and the Pea for me and here's a little snippet from the first 3 chapters!! I think it's hilarious! 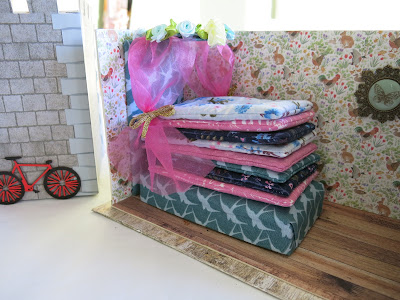 Chapter one: A lonely prince

Once upon a time there was a prince who wanted a friend because he was lonely.

He often sat in his castle and thought how much fun it would be to have somebody to play table tennis with and tell bad jokes to. Somebody who would eat the gold-wrapped fruit creams out of his chocolate tin (he was a purple-wrapped chewy caramel kind of prince),

The prince sighed, and the royal dog rested its head on his lap.

One evening a terrible storm came to the prince's land. The thunder crashed! The lightning flashed! And the rain poured down in torrents.

Suddenly a knocking was heard at the castle door:

So the prince opened it....

It was a  girl standing out there in the storm. But, good gracious, what a sight she looked!

The rainwater ran down from the top of her head to the tips of her wellies! She was covered in mud, and was holding a spanner. From the crown she wore and the royal crest on her anorak, the prince could tell she was a princess.

"Oh good sire!" the princess cried. "My magical royal carriage broke down in the woods. I tried to fix it but I think the magic must have washed away in all this rain. I'm so cold and wet and muddy, please can I come in and dry off?"