Your havin' a larf!

I think it was a couple of months ago, that I began posting about felting. I made a collection of small pin cushions for a charity sale that was cancelled.

I thought I'd open a small shop to sell them, but to be honest that hasn't worked!! So, I wrapped them in cellophane and took them to a couple of charity shops to see if they would like some pin cushions to sell. They wouldn't take them. Why? Well, unbelievably, it's because they contained pins!!!! Hilarious. 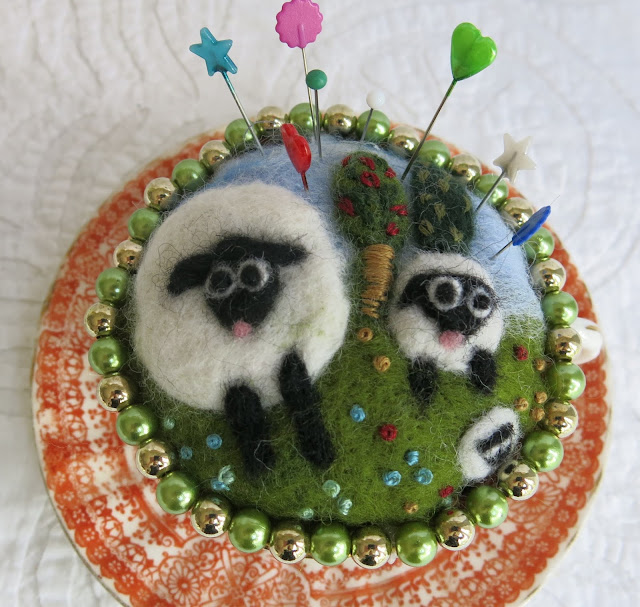 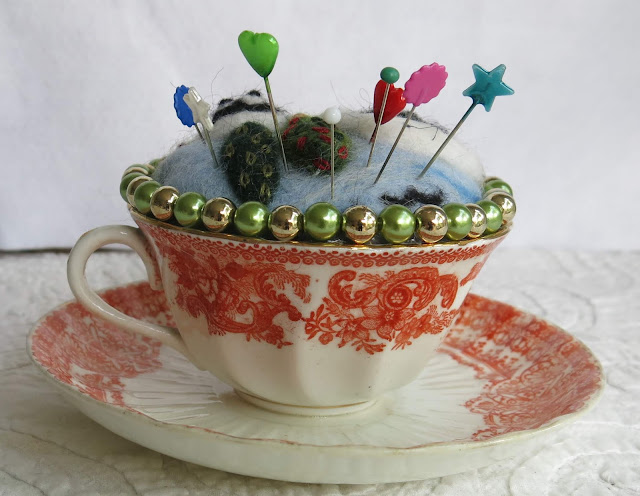 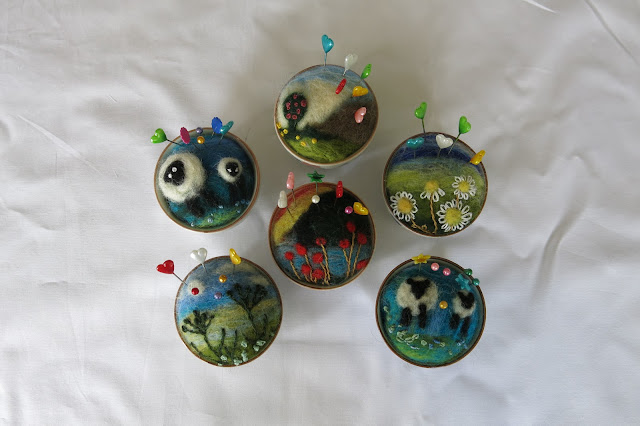 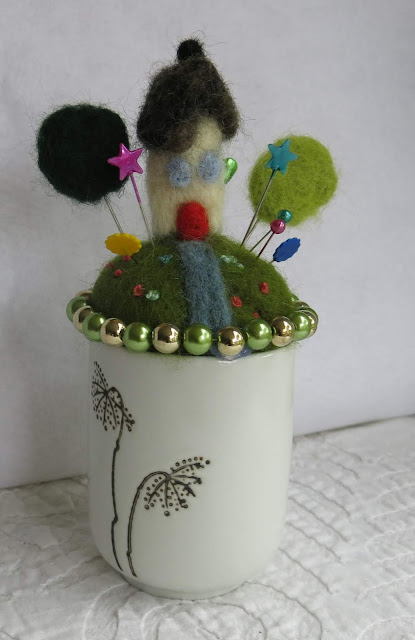